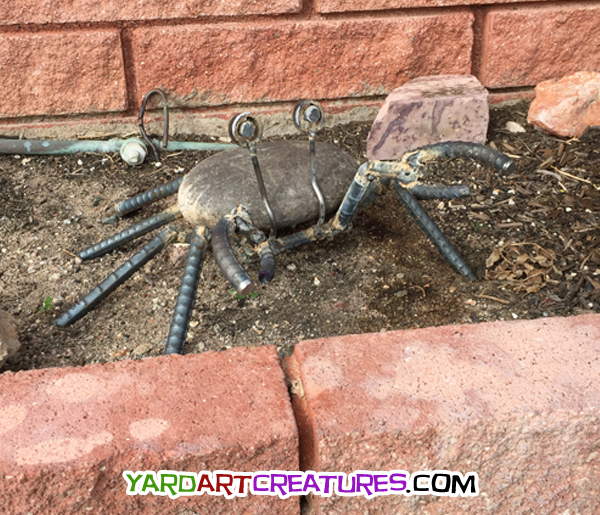 I lived under the ocean with my family until I decided to try life above the waves. Now I live in a backyard with a convenient pond to scuttle into to get my shell wet. I think my Netters like me because, with me around, they don't need to worry about their flowers. Why? I guard them with my claws.  Anyone who tries to take them will have to face me. A bonk on the head, a pinch on the foot, then I'll jump on them to knock them down and whammy them until they run away screaming. You know, I was one of the best warriors in Crabland. So, as you can see, the flowers are safe. Well, unless I decide to snack on them. They taste really good, and I deserve a reward for my hard work. Don't you agree? 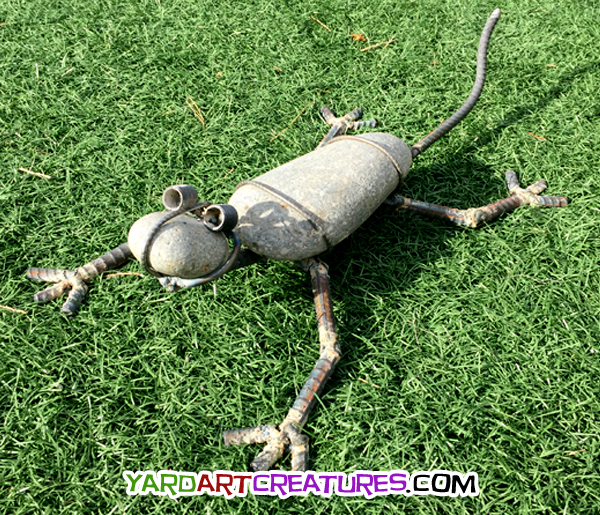 I was a fearsome pirate sailing the Caribbean Seas until my ship sank. Now that I think about it, I think it was actually the best event in my life (other than being born, of course.) I had no choice but to became civilized, which was the best decision I've ever made. I now live in a quiet backyard, watching... waiting... and then STRIKE! CHOMP! Yummy. I'm not sure the bugs like me because I eat them, but what can I say? They're delicious, and they are considered pests. Besides, someone needs to control the bug population, since you Stompers are too busy running around with useless swatters and sprays to do anything. Anyway, I love it here, so I'm a stayer! 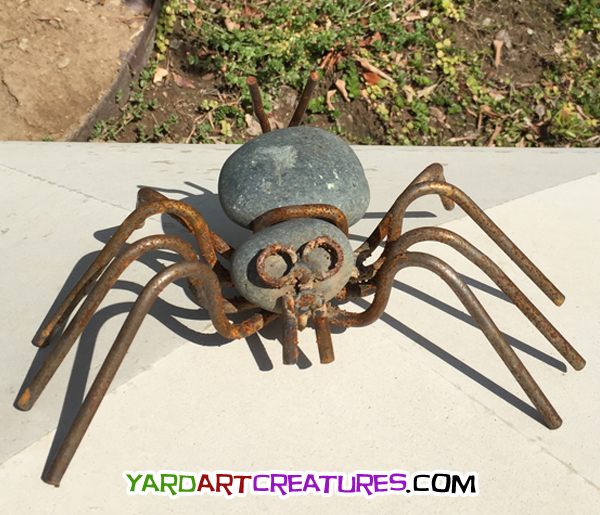 I really like it in my sunny, beautiful new home. I have a special section of the garden where I watch for pests. But for me, they're not pests... they're food! And really good and plentiful food, too. I'm really happy here. I heard that you Spider-Swatters have a rhyme, something about a spider that decided to climb up the waterspout. Well, actually, we spiders don't climb waterspouts. But I guess that rhyme does make sense in one way: spiders are curious. I, however, feel no need to explore my new surroundings. I have everything I could ever want here! 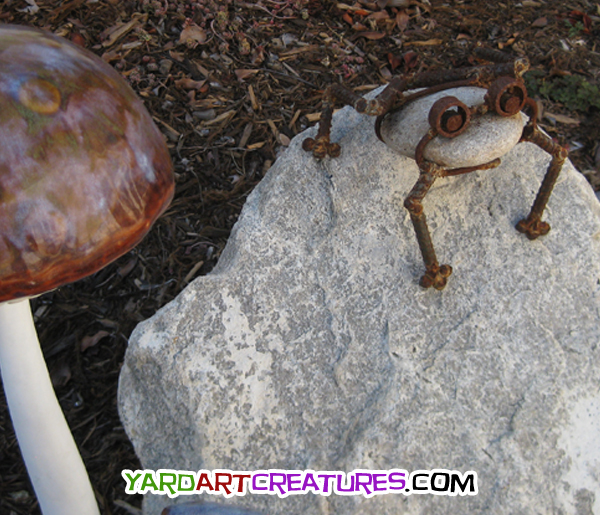 Rib It The Frog

I have a really, really nice owner. She put me in a place where I can lay down and stretch and hop and soak up the sun. She even got me some friends to keep me company while she's away: two dogs! At least, I think that's why she got them. I don't know why anyone would get a dog, let alone two, for any other reason. Why? Because they're 1) slobbery, 2) noisy, 3) eat a lot, and 4) really like to chase around innocent animals for fun (ahem, me.) Still, company is company. I'm glad for them sometimes on spooky nights. I really like where I live because it's very comfortable and has lots of flies... a frog's paradise! 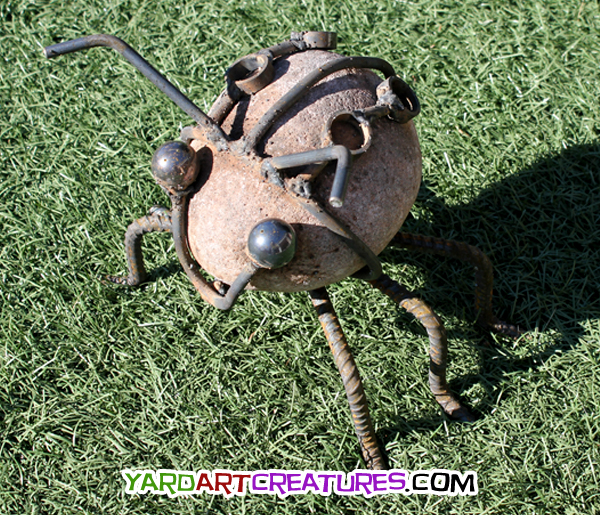 Right next to my little leaf home, there's a rosebush. I hear that most Big Ones like rosebushes because they're pretty, but I like them for a different reason: they provide breakfast, lunch, and dinner! Now, for you Big Ones reading this, don't get upset. I don't eat the leaves or flowers. Instead, I eat aphids, the tiny green bugs that eat the leaves and flowers. In other words, I help the rosebushes by eating what hurts them! My backyard is safe and warm, so I have absolutely no complaints!